There is nothing more integrative than sport. Common goals, hard work and final face-off with opponents. It was a key-stone of previous weeks on Polish universities.

The nationwide finals of 2015 ESNOLYMPICS took place at Warsaw University of Life Science from 20 to 22 of March. Winners from local universities' sections competed in four disciplines: volleyball, basketball, futsal and swimming. Despite the fact that the winner could be only one, there is no shadow of doubt that after medals being conferred - the representation of Poland was proudly welcomed. Apart from inter-team plays, the extracurricular matches also took place. Numerous players from ESN Poland, SF Business Centre Club and AICES participated in them.

Additionally, participants also had a chance to get to know Warsaw a little bit more. Straight after arrival, the trip around the most interesting places took place. As usually, there was an evening integration where we could get to know each other.

The spirit of sports cometition was nearly detectable. Erasmus community seemed to be one big family throughout the whole competition. There were also members of ESN UKSW, who actively participated in helping with the organization of this project.

We all spent a very good weekend together in spite of obvious feeling of rivalry in the air. 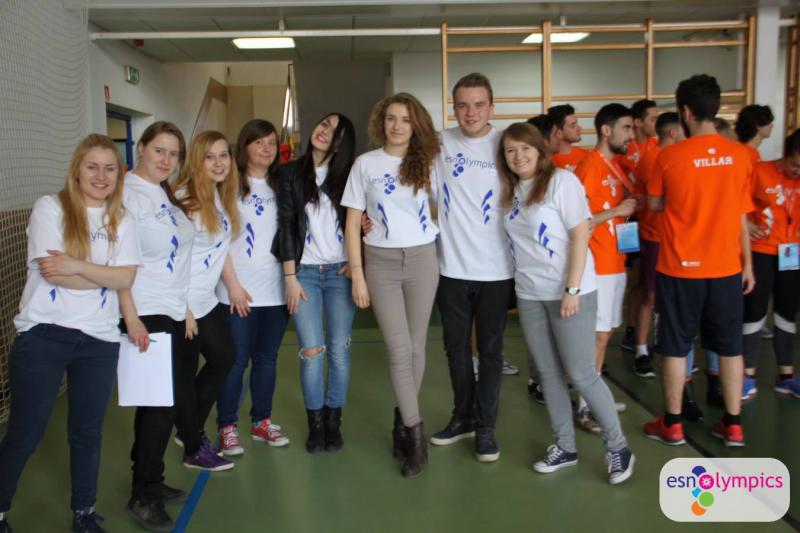 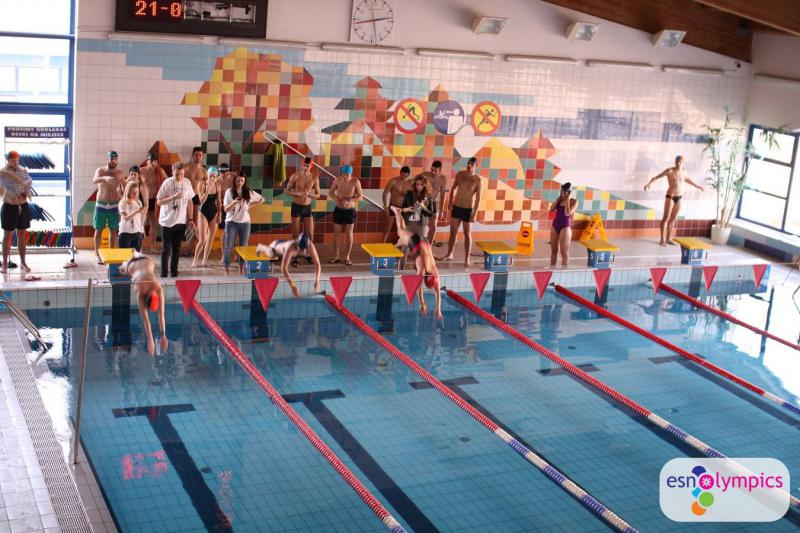