"The roots of education are bitter, but the fruit is sweet." - Aristotle

A little more serene period has finally come. This moment of relief had been looked after by our section - at least in order to prepare to ongoing integration week for ourselves, ESN UKSW members. The previous three weeks were not particularly abundant in "Erasmus" events, partially due to the beginning of May and flexibility in time-managing by us and our Erasmus students. During the last three weeks we, alongside with our Erasmus students:

The Chopin Competition Preliminary Round (20.04) - on Monday we had the opportunity to participate in preliminary round of the one of the oldest and most prestigious piano competition in the world. The name of competition comes from the Polish composer Fryderyk Chopin. Hearing took place in Warsaw Philharmonic. We were able to watch the performances of some of the 160 artists and find our favorites.

Billiard sports (23.04) - with Erasmus in Schools, the Neon Museum and many other cultural events behind us, we decided to spend some time for billiard sports, which was a great opportunity to chillout and get to know each other better. 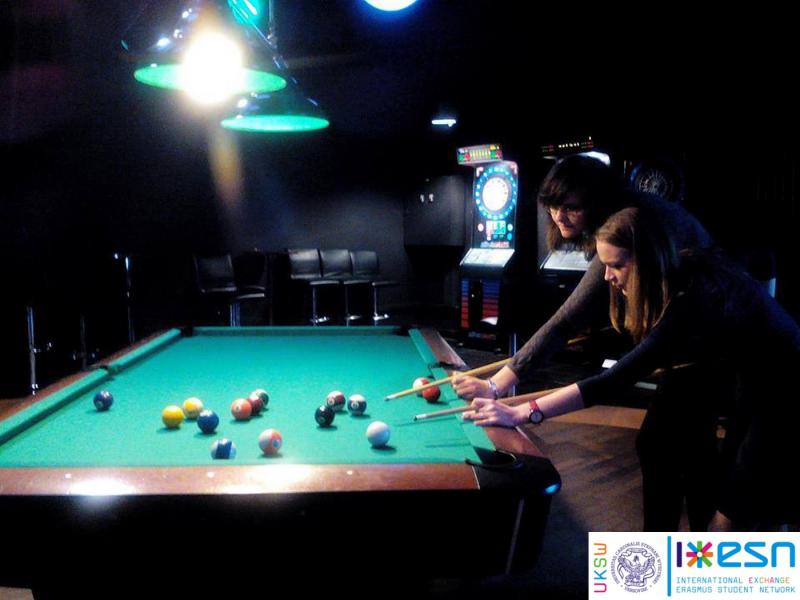 Warsaw Beer Festival (26.04) - we went with Zita and tried herbal beer, cinnamon stout and Czech green beer! It was nice place to visit, to try interesting kinds of manufactured beers and to chillout. 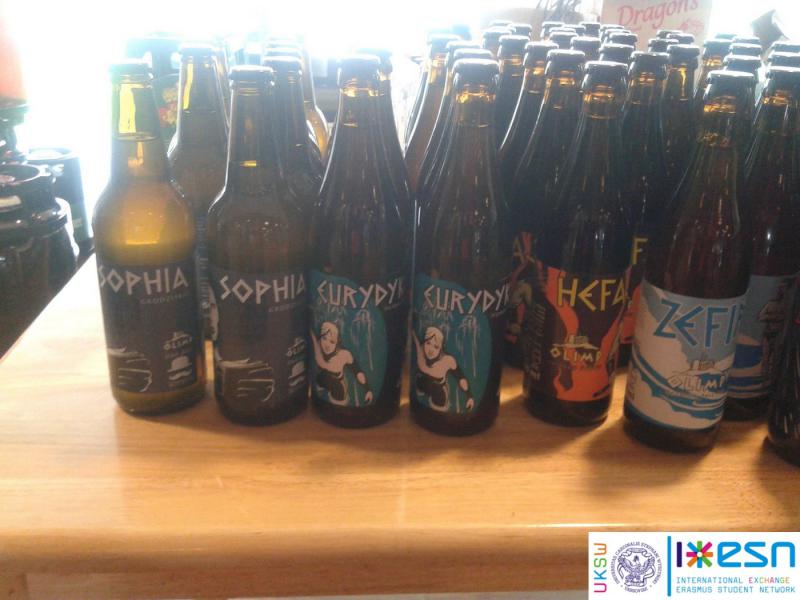 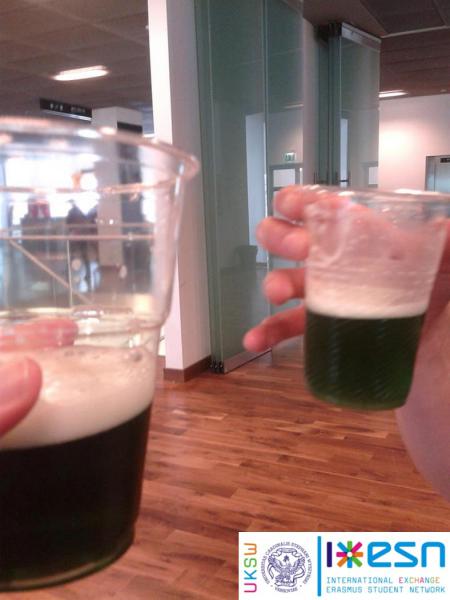 The Schuman Parade and Science Picnic of Polish Radio and the Copernicus Science Centre (09.05) - we took part in the Parade to celebrate Europe Day. People from all over the world were there. We could visit the small 'European camp', where various European companies, charities and student organisations (including ESN) showed themselves. Our Erasmus students took part in contests about the knowledge of Europe - they could win some rewards (selfie sticks, notepads, pens). Then we went on Science Picnic on the National Stadium to get to know some scientific novelties in spite of the crowds that were there. 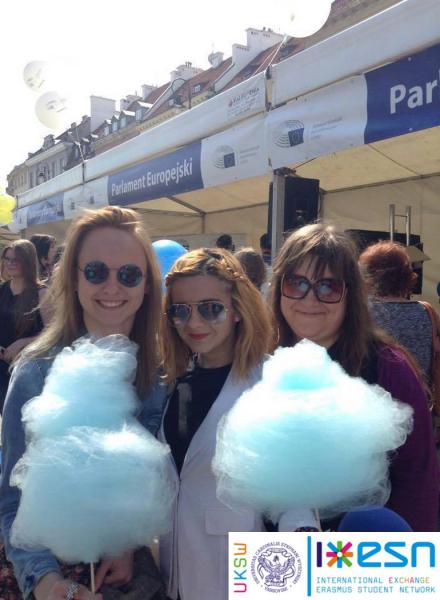 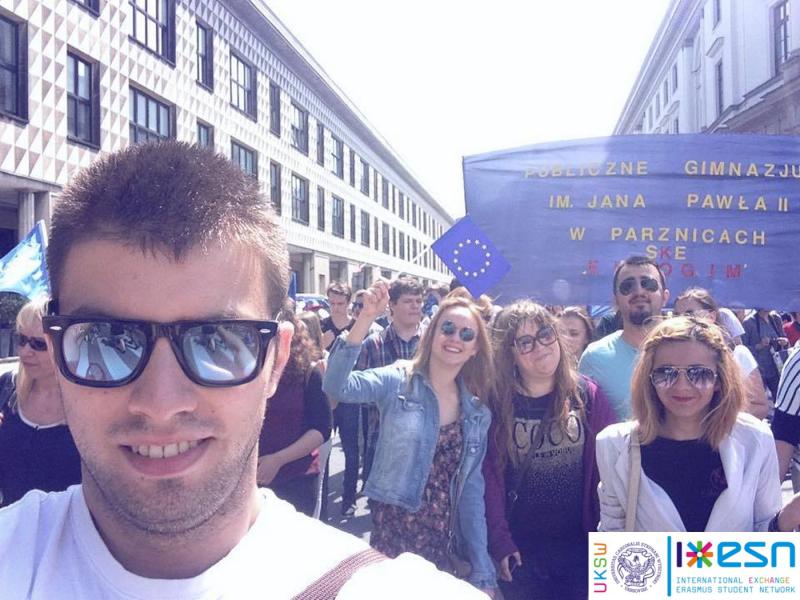 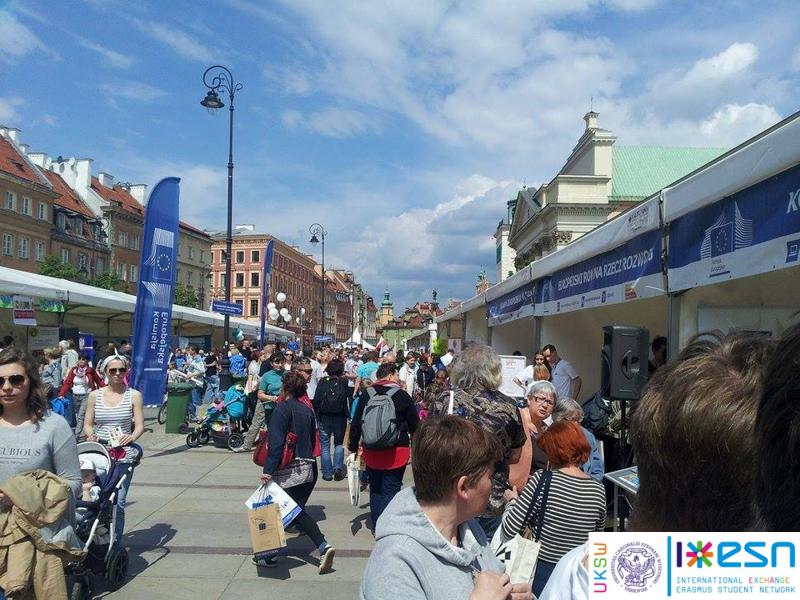